—
Directed by Paolo Buatti
In collaboration with Davide Luciani

The liturgical requiem “Dies Irae” by Tommaso da Celano (circa 1200CE) has been revised over the centuries through oral tradition and has become what we know today as “Dia Silla”.
Secular women used to recite this text, for a fee, in cemeteries during the period of commemoration of the dead in November. The dialect prayer, like its original equivalent. in Latin, refers to the Day of Judgment and is an omen of upcoming doom.

The documentary “Dia Silla - The Day of Wrath” is a collection of interviews with survivors and images from the land of the earthquakes of 2016 and 2017 in Central Italy. Of particular relevance is the day of the 18th of January 2017, when a massive snowstorm, several continuous  earthquakes and the consequential interruption of communication and networks lines left a deep mark in the local community’s memory.
These events occurred in an area particularly ill-suited to deal with them. Acquasanta Terme is a large area, sparsely populated, with a predominantly elderly population.

Similar to an audiovisual symphony, the film entangles the untold stories of human action to the unknown of natural agency. It portrays landscapes of natural stillness and fragility, it pictures the silent human struggle against isolation and natural disasters. 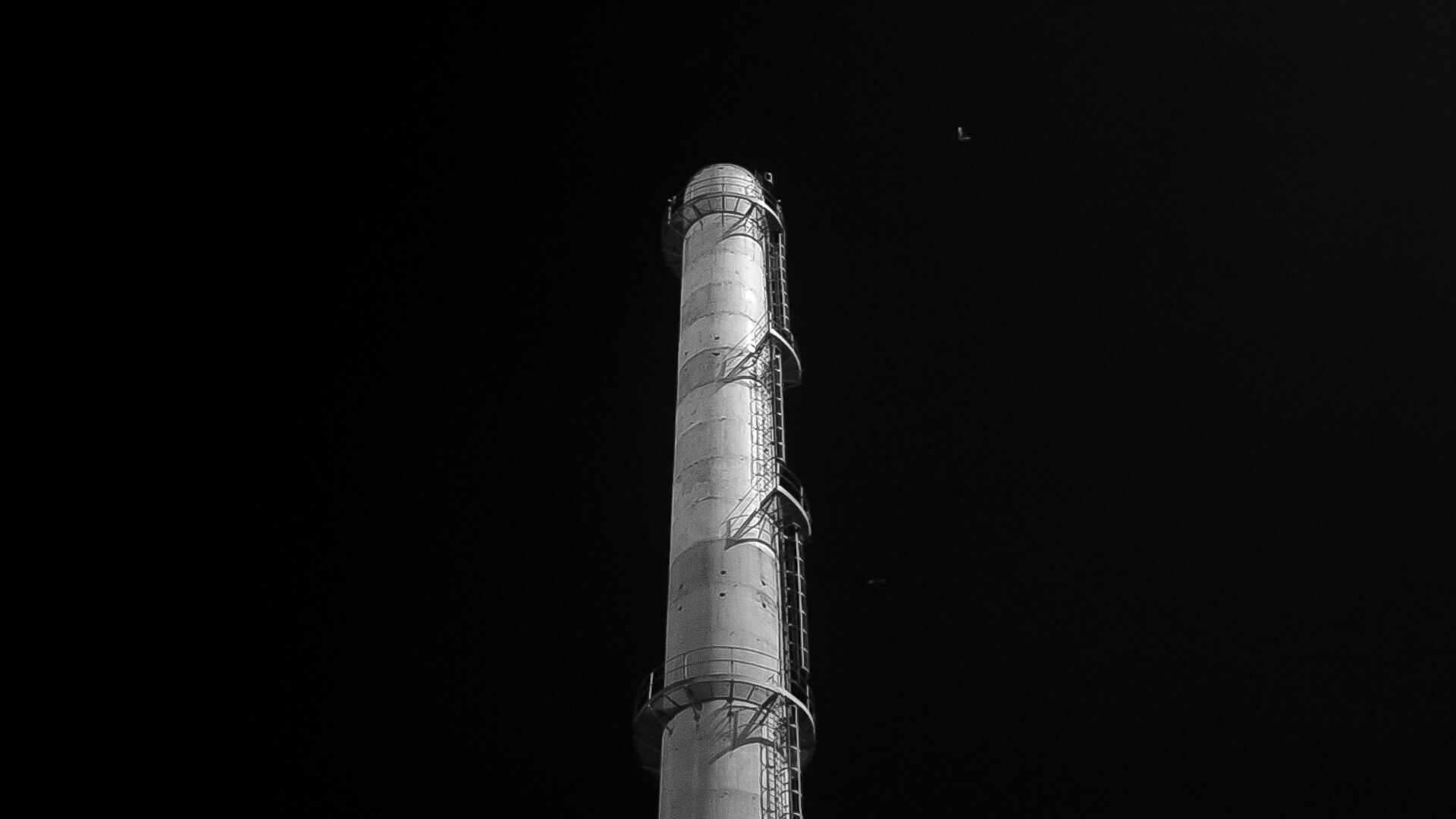 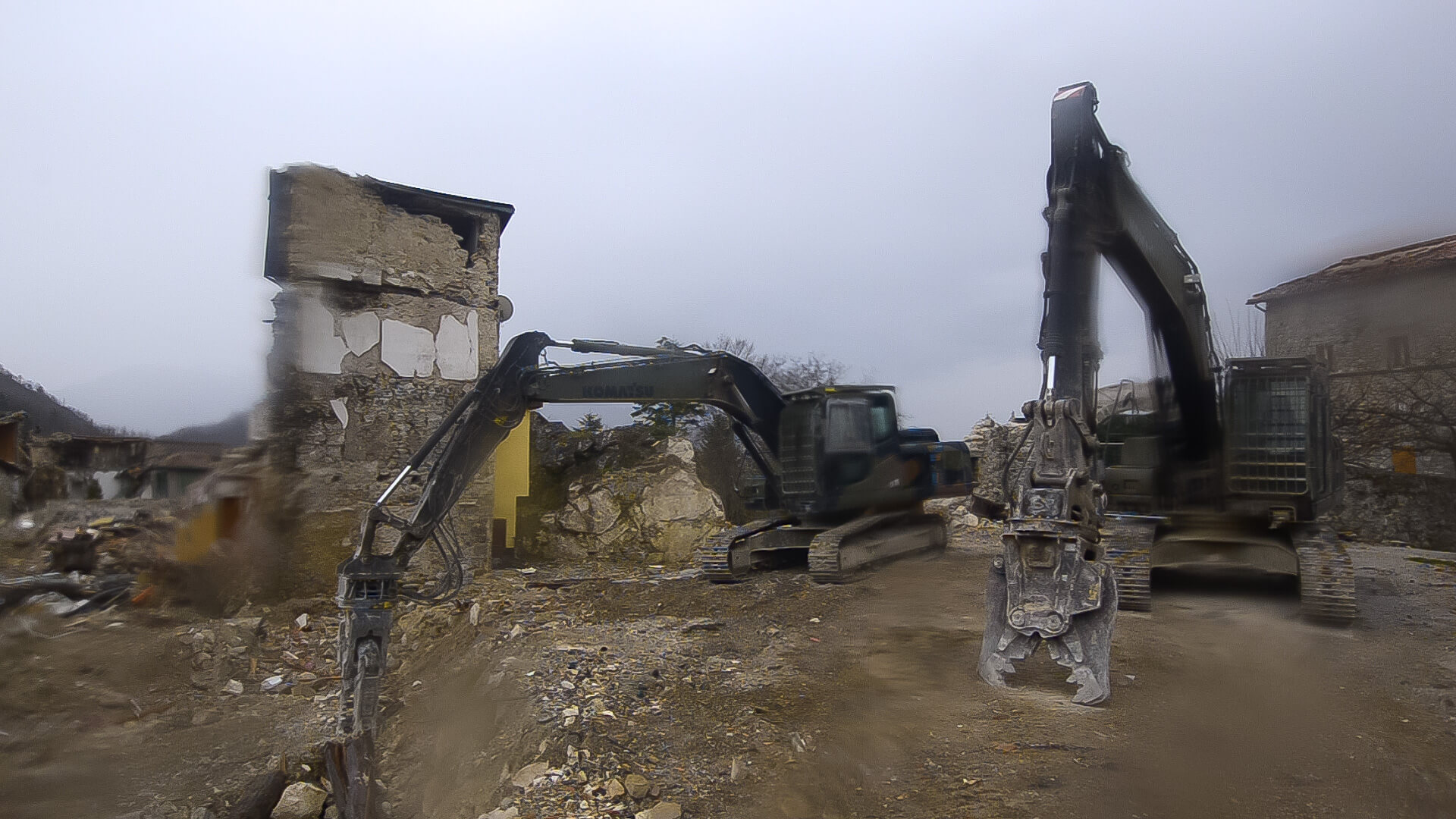 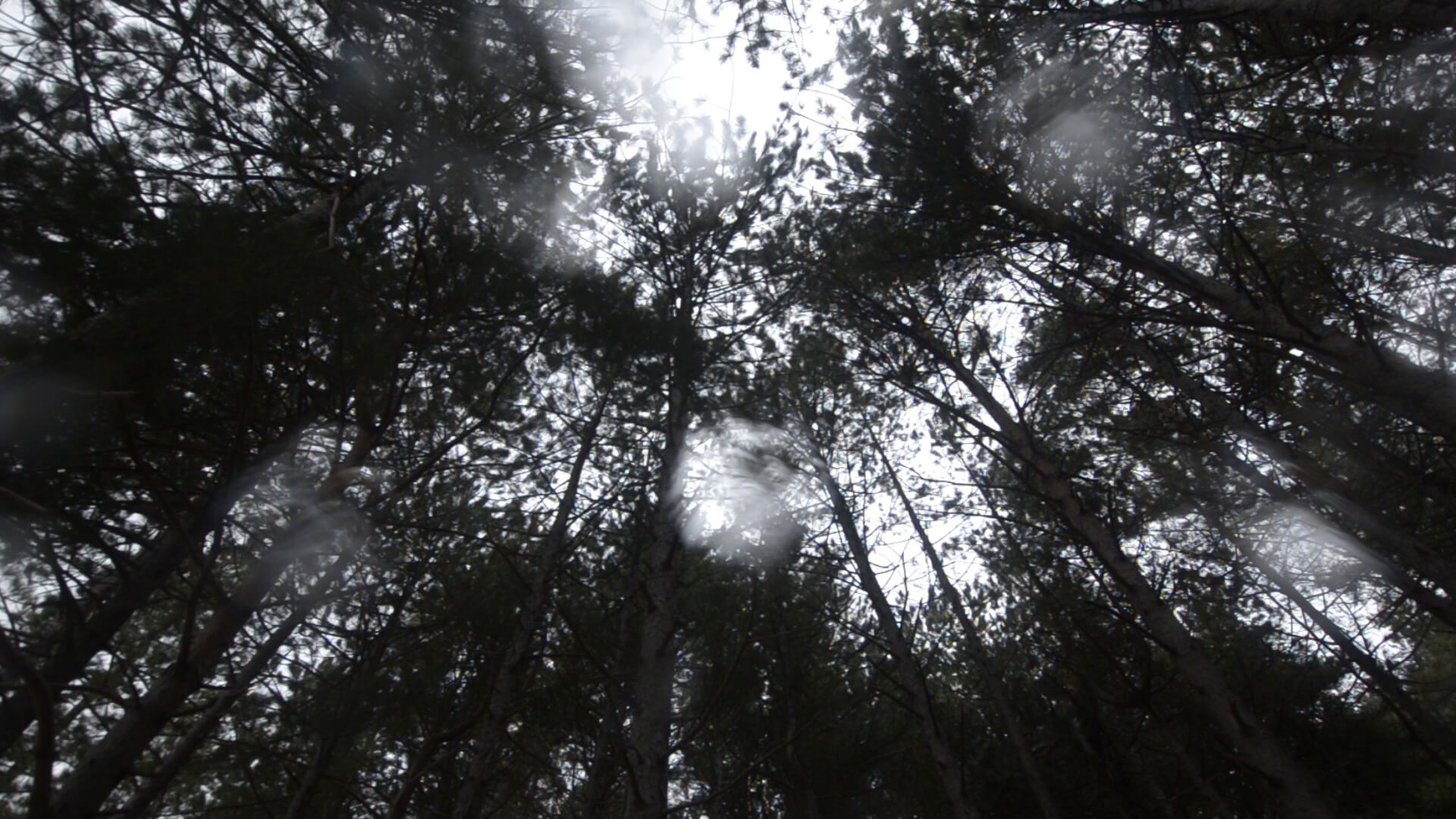 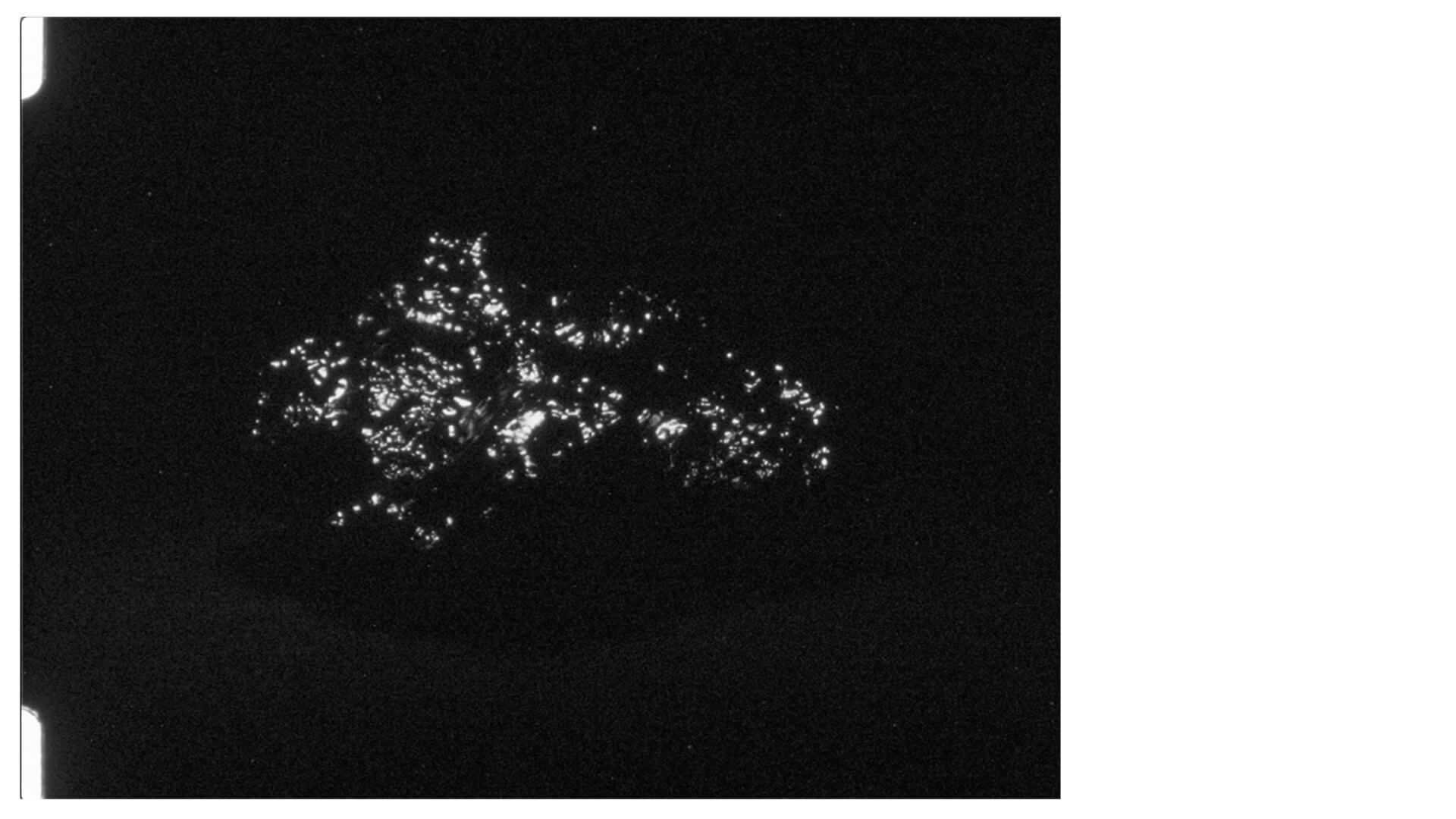 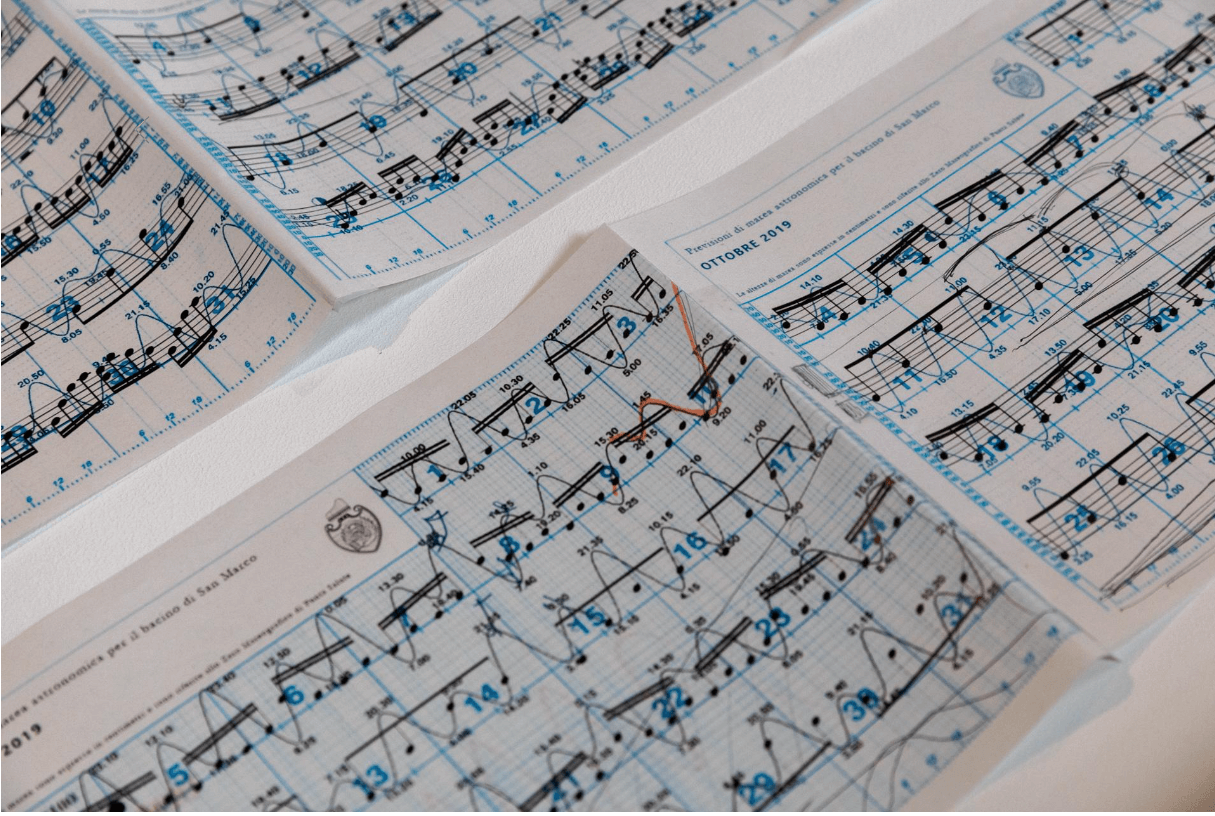 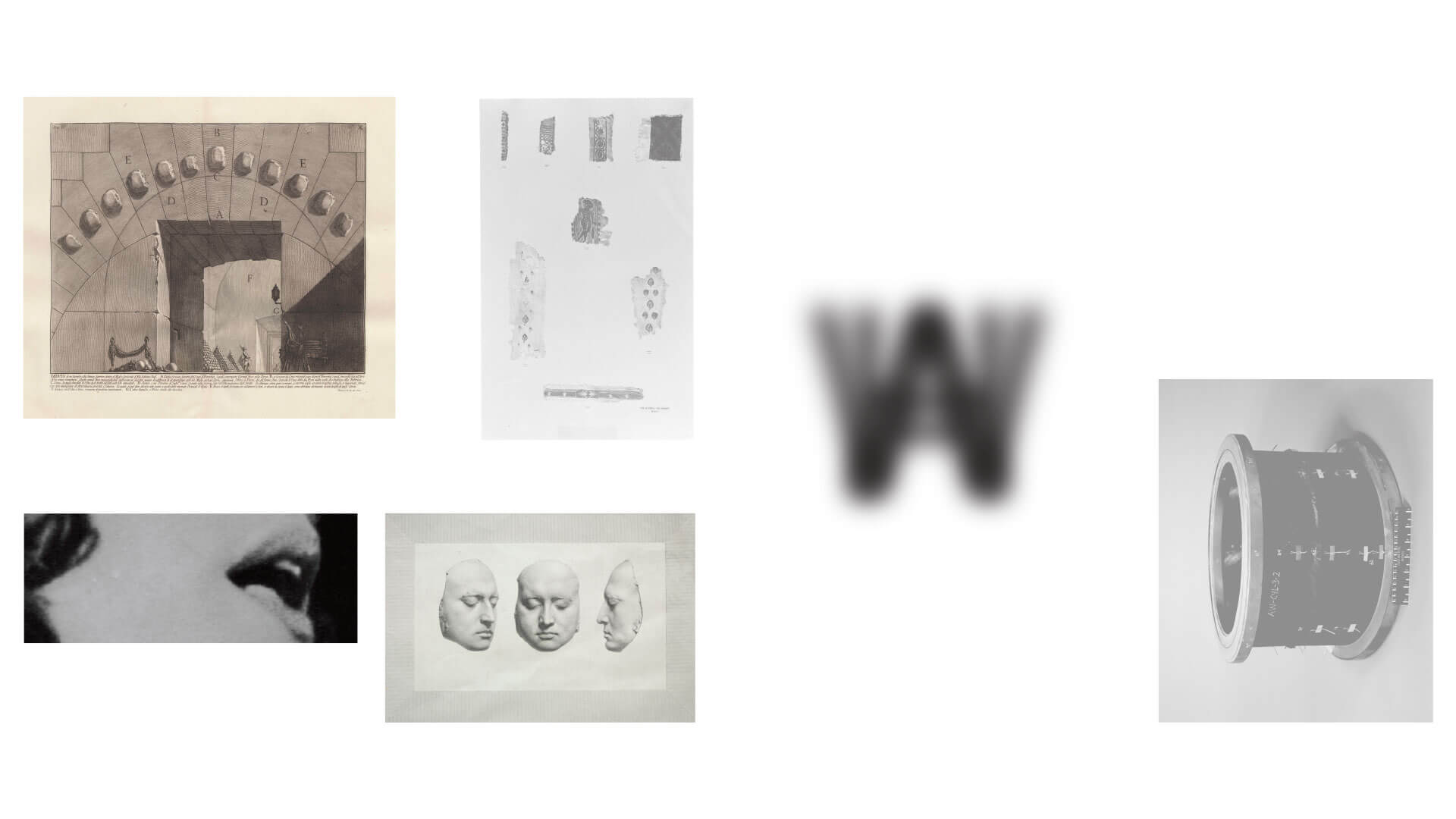 Voices from your future pastInstallation and Sound Composition 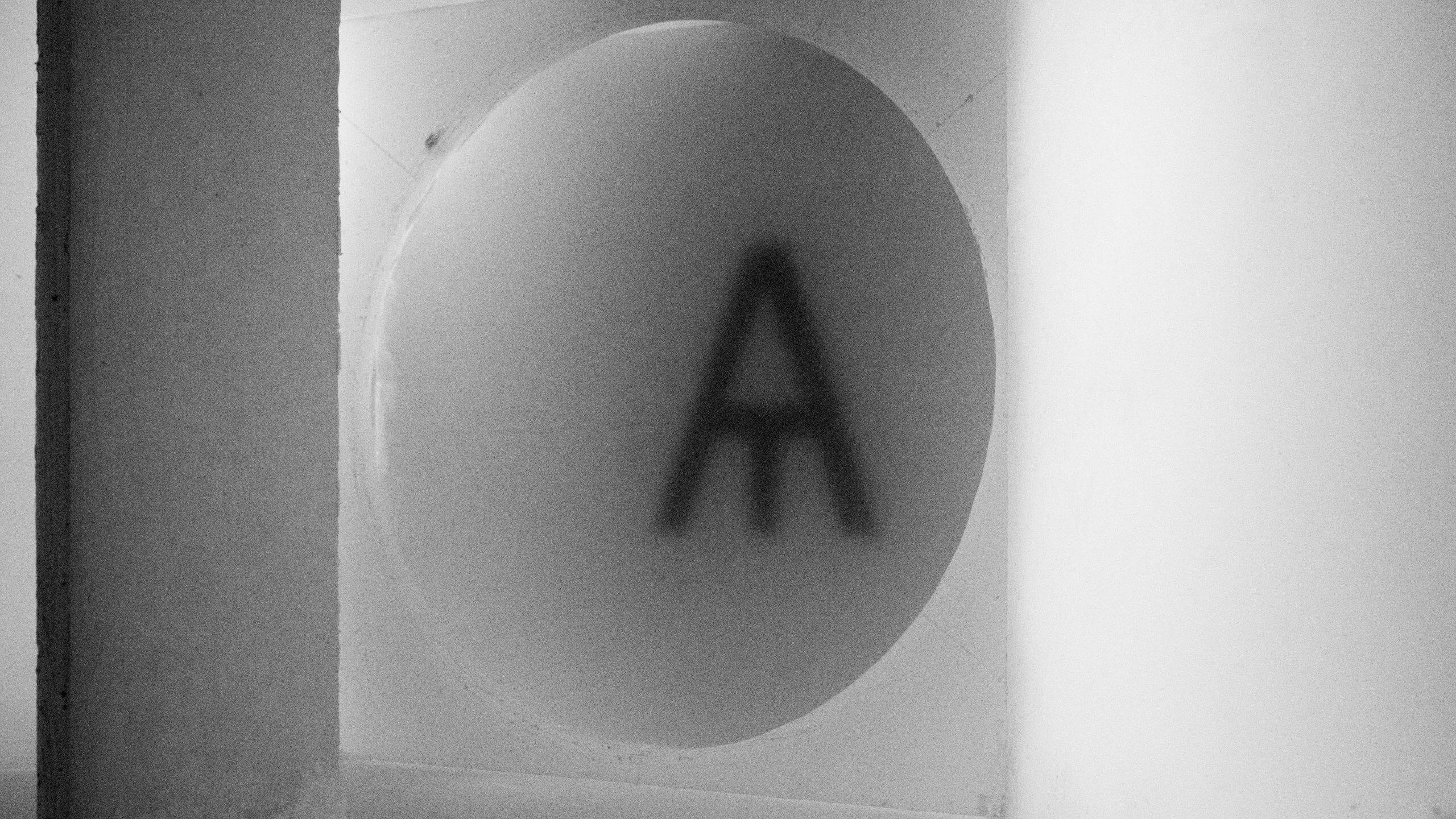 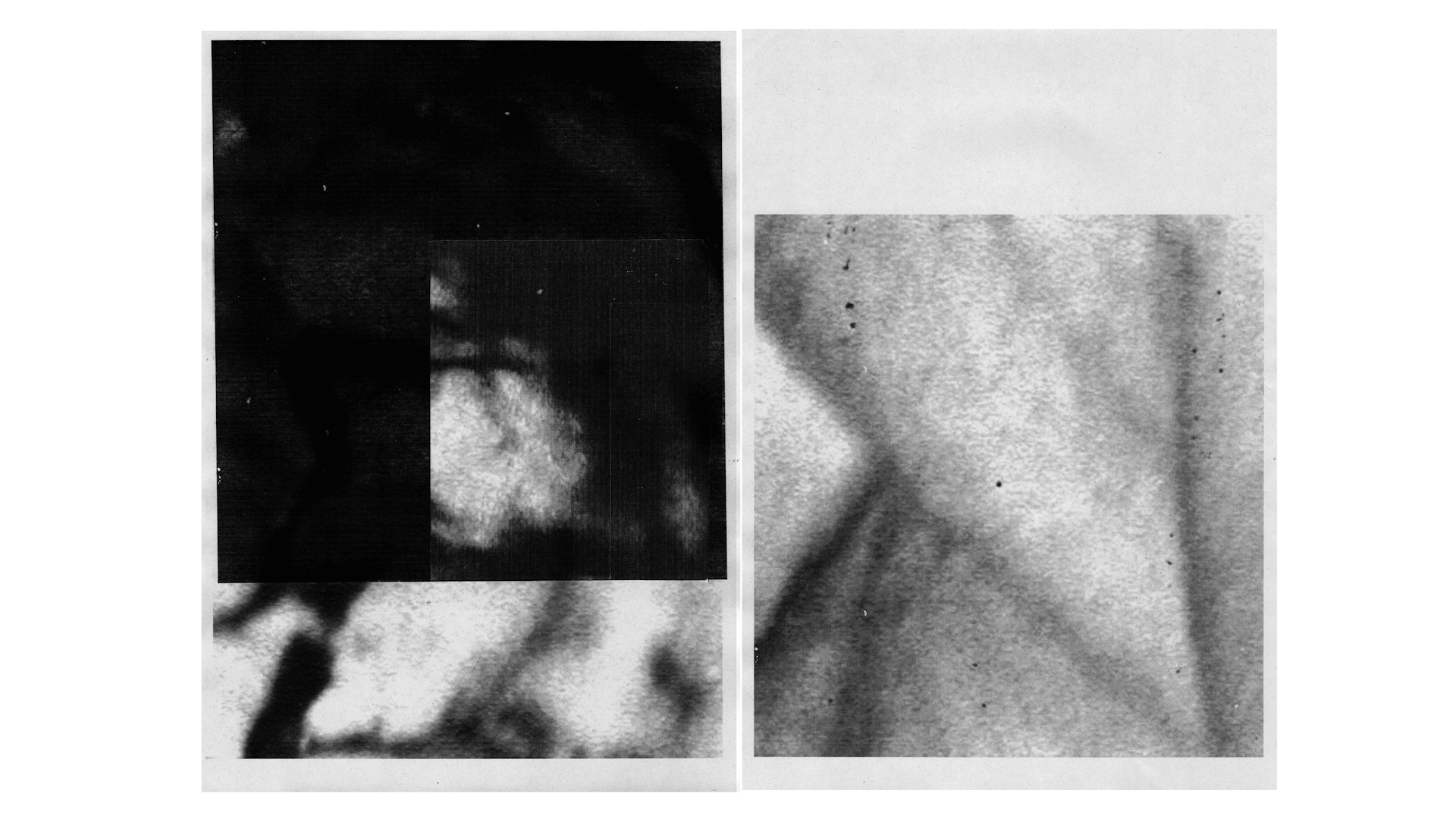 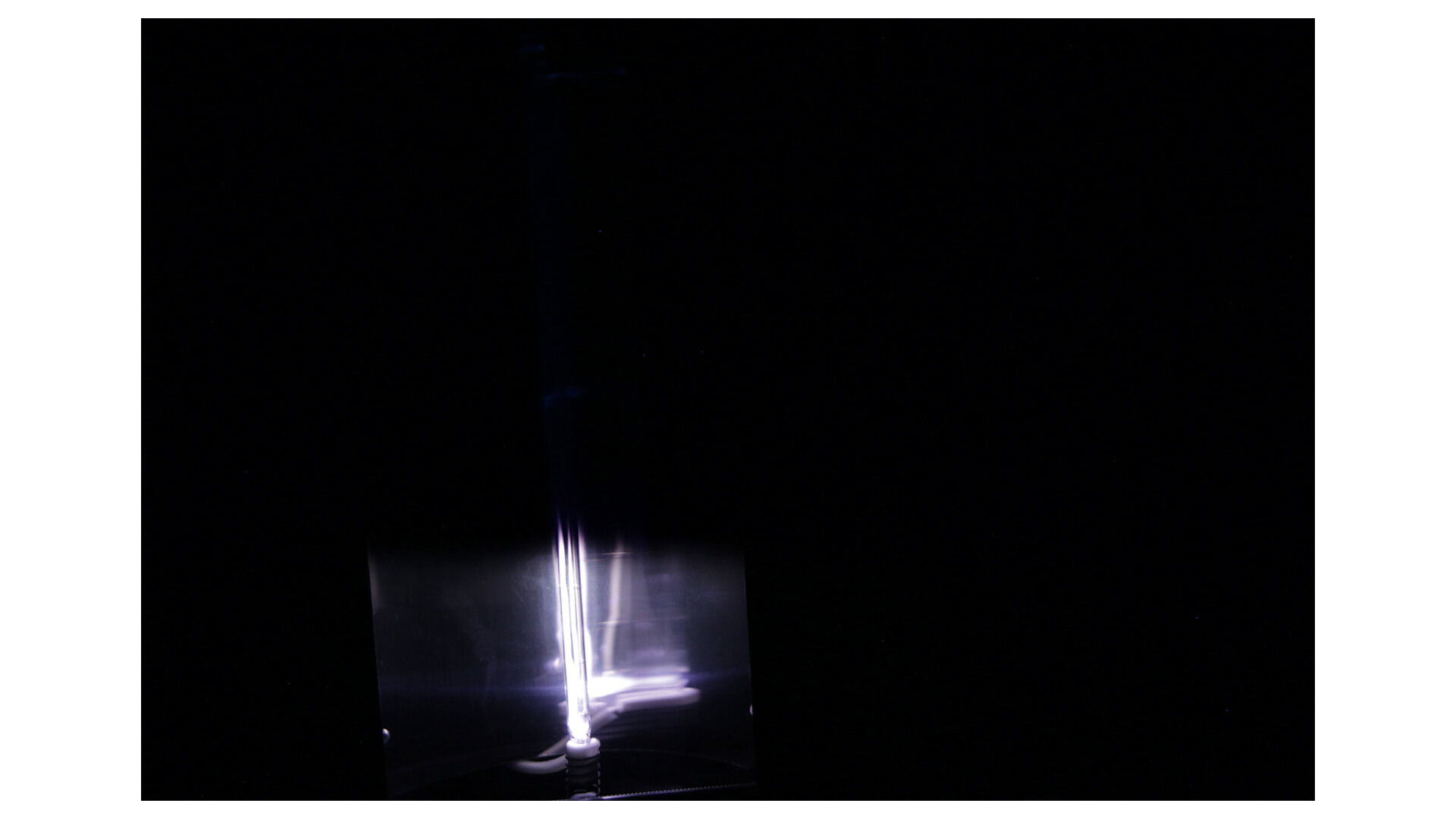 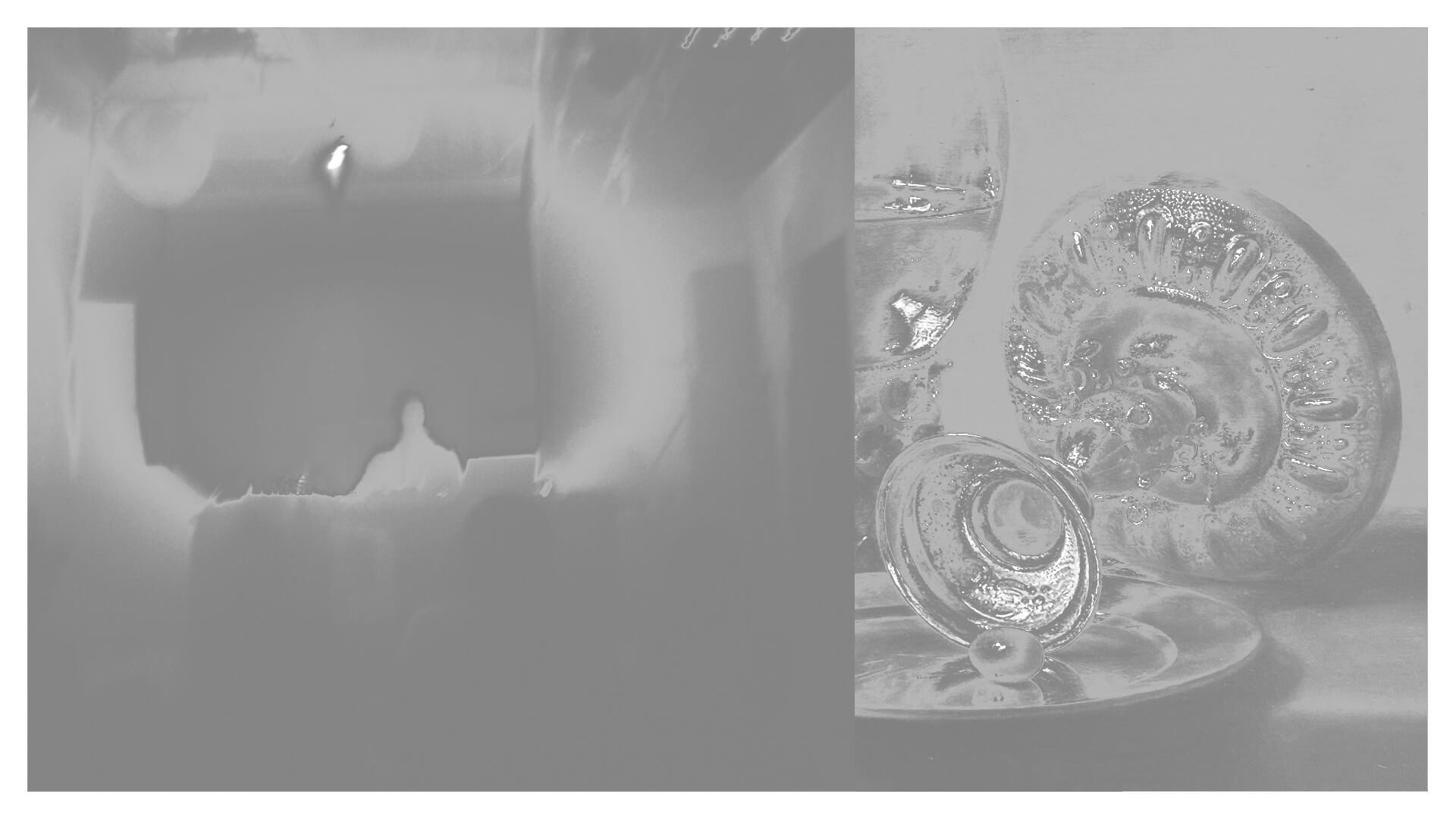 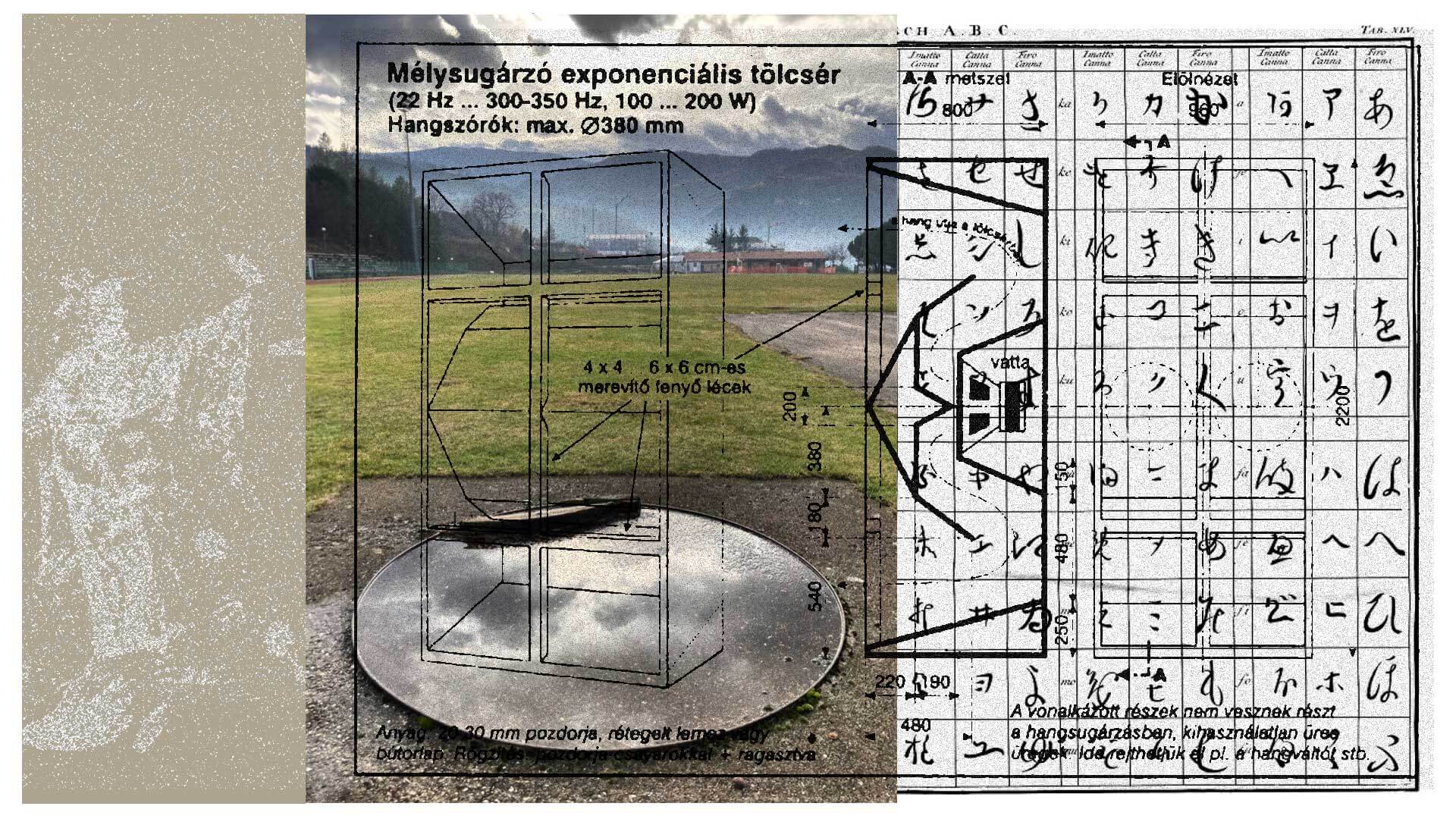 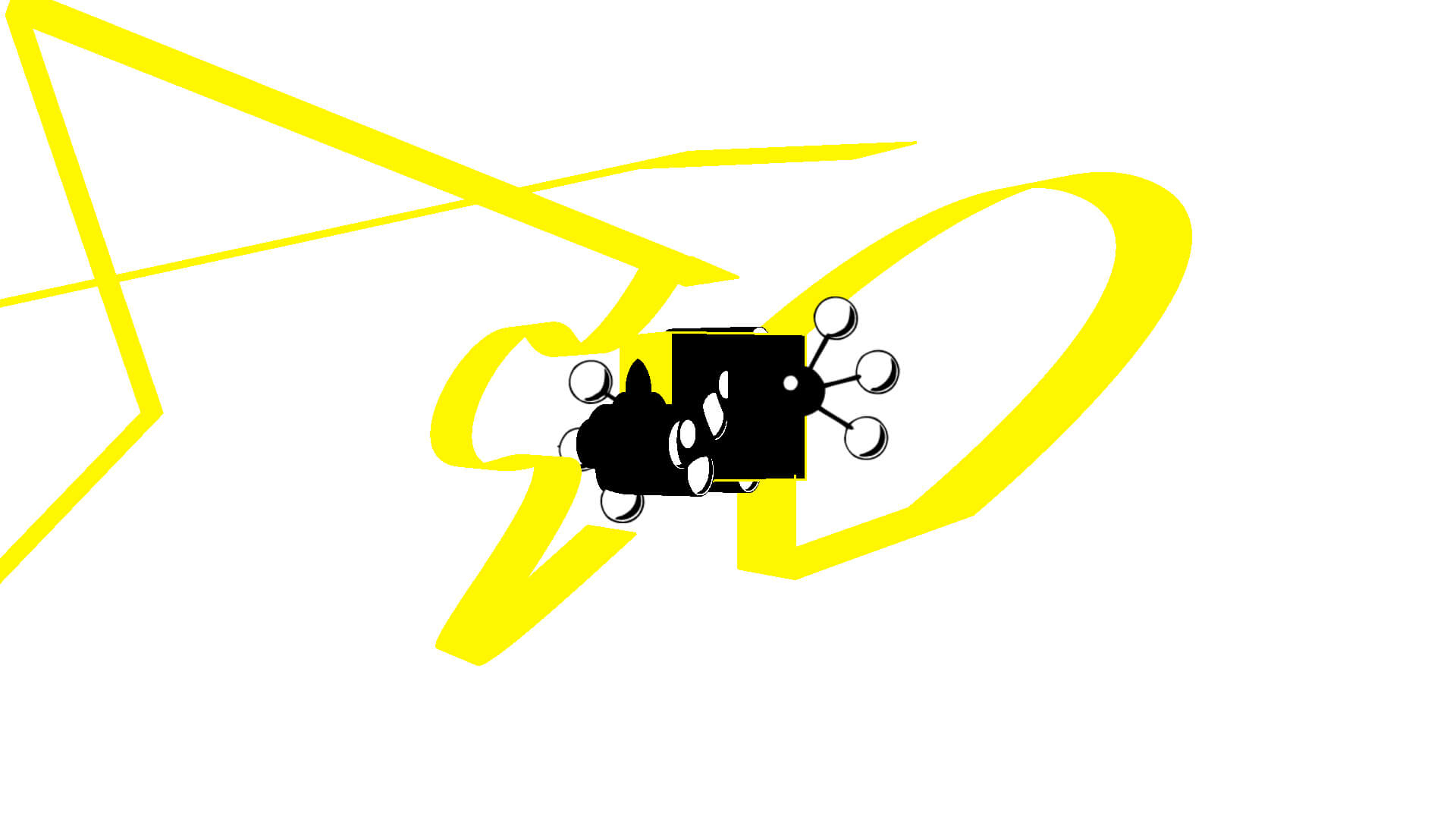 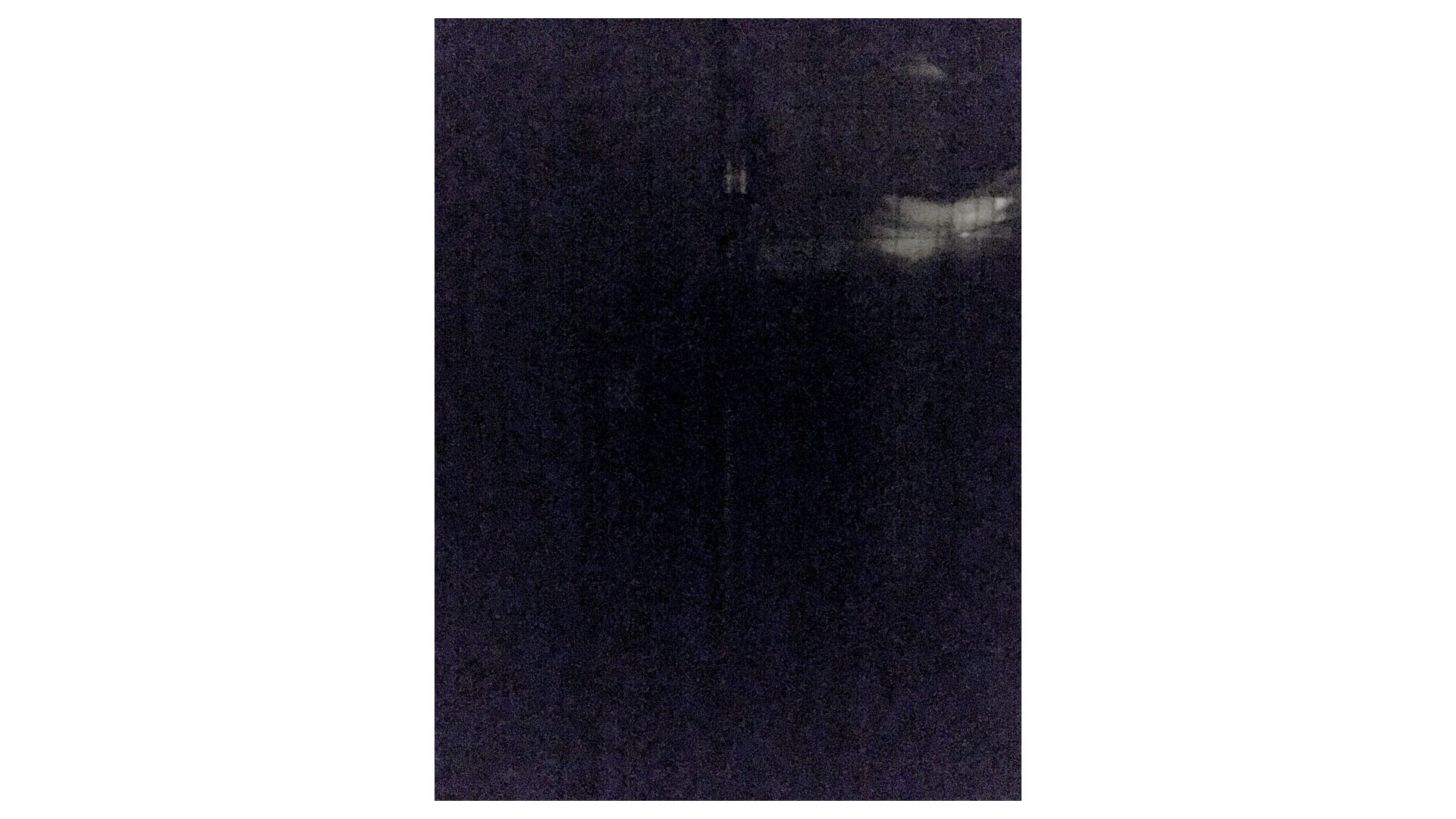